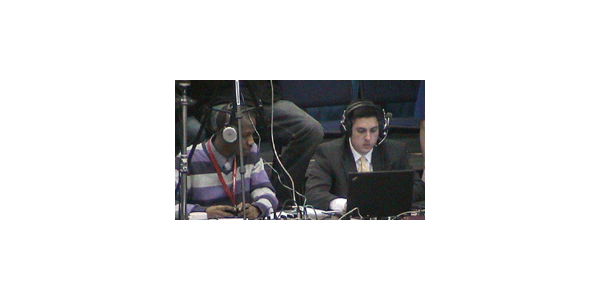 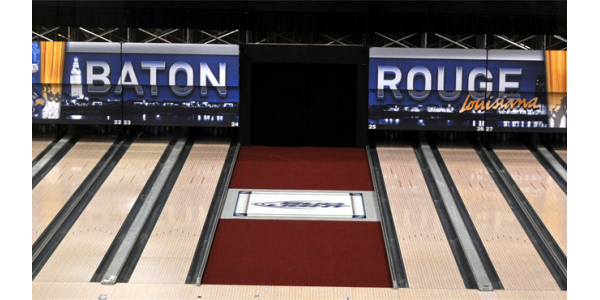 Open Championships records look safe in 2012
Friday, February 10, 2012 7:00 pm
With the huge "but" that this is coming solely off of looking at the lane pattern numbers and not actually bowling on it, I'd predict the 2012 United States Bowling Congress Open Championships will... 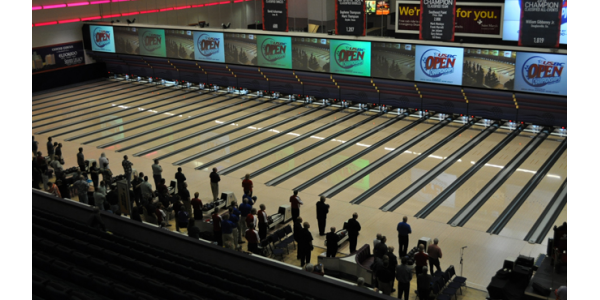