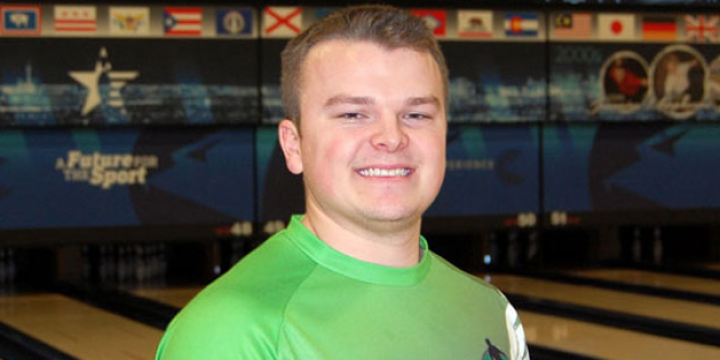 Brad Nordick. Photo by United States Bowling Congress.
North Dakota Hall of Famer Russ Meyer was suspended by the United States Bowling Congress in 2014 for falsifying his average by recording scores lower than he shot when he was acting secretary of a league. The details of an offense as egregious as a bowler can commit are in this story at Inforum.com, the website of The Forum newspaper of Fargo, North Dakota-Moorhead, Minnesota. Any true sportsman would find them disgusting, particularly coming from a Hall of Fame bowler, as Meyer reduced his...