With the Storm SURE LOCK and Roto Grip HALO in my arsenal, I really had no need for another big-hooking asymmetrical designed for heavy oil.

So I wasn’t looking to jump all over the Storm CRUX PRIME when I heard about it. But when so many people I trust were raving about the ball, I found it impossible to resist.

I’ll start with how I view the three balls.

The SURE LOCK is great for standing left and going around a pattern as it delivers more of a hockey stick motion: straight to a point, then a turn and head for the pocket.

The HALO is a ball I can get inside with and just jam into the oil and know it’s going to make a move down lane. The motion is a little more rounded than the SURE LOCK if I choose to give it some room, but if there is dry area developed it tends to deliver over and under reaction.

The CRUX PRIME is heavy rolling, with no big move anywhere but strong continuation.

The CRUX PRIME is so smooth and controllable that I can play straight up on a house shot with enough oil. It’s my choice when I need a strong ball to play direct from an outside line.

If I need a strong ball on a fresh shot where I want control coming off the oil line, the CRUX PRIME is my choice.

So while all three balls may provide similar amounts of total hook, the way they accomplish that hook is different.

I chose my favorite low-pin drilling to go with the power control of the CRUX PRIME. With my PAP of 4 7/8 over and 5/8 up, the numbers for this ball are 4 3/4 pin-PAP, 4 MB-PAP and 4 5/8 pin buffer. It has no weight hole as I am trying balls without a weight hole under the new USBC option, then adding a weight hole later if needed to change reaction. (And I don’t plan to add a weight hole.)

The CRUX PRIME is made for heavy oil, providing early motion but plenty of continuation — it’s not a ball that makes a sharply defined and quick move that leads to roll out.

Players with higher speeds and/or lower rev rates shouldn’t have to worry much about it shooting past the breakpoint. And those with moderate to low revs and even slower speeds should have plenty of control on higher volumes of oil.

The one thing I don’t see the CRUX PRIME being useful for is trying to out and back to any large degree — it’s just too strong a ball. Although I concede that while that may be true for this Raisin with moderate revs and slow speed, a younger and more powerful player might be able to boomerang a CRUX PRIME.

I also have not tried a smoother or shiny finish because I have plenty of balls that fit into those realms and don’t need more.

(As I always say, please remember when evaluating my reviews that I throw 14s and that often means a ball's key numbers are different than they are for 15s and 16s.) 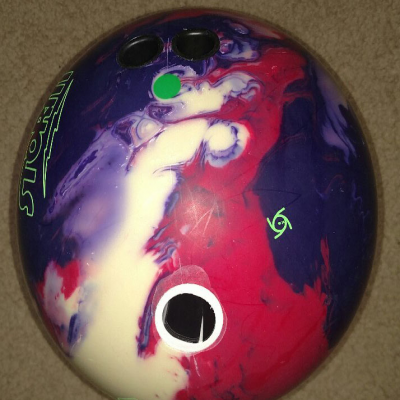 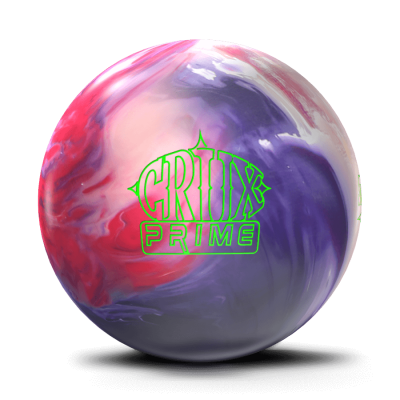 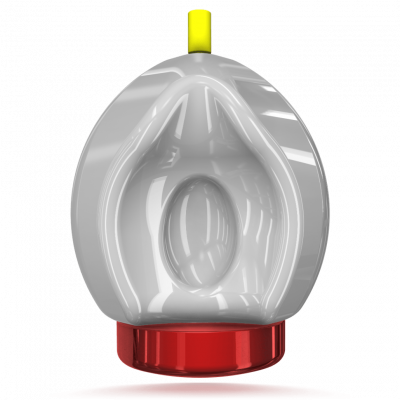