The Roto Grip DERANGED is the Pearl version of the very popular and successful DISTURBED, which I first was able to drill in June at the PBA Senior U.S. Open and USBC Senior Masters. As soon as I used the DISTURBED — and it was my main ball those two very successful weeks — I knew it would be an all-time favorite of mine.

One of my thoughts then was how great a pearl version of the DISTURBED would be. So you can imagine how excited I was to get the DERANGED.

And it has been exactly what I hoped for … and also become a favorite of mine.

Basically, the DERANGED has the same ball motion as the DISTURBED but with much more of a skid and hard move motion due to the pearl vs. solid coverstock — and because I kept it box shiny vs. the 1,500 to 2,500 Turbo Sandbagger I usually keep on my DISTURBED.

I have used the DERANGED on everything from Sport patterns to house shots, with lengths as short as Cheetah and as long as Shark, and it is a great ball for opening up the lane and getting that strong return. It labors on extremely heavy oil (that’s for the DISTURBED) and won’t get down the lane on a super light or burned out condition. It also sometimes struggles on extreme wet/dry conditions, where I go with a ball with surface or a smoother rolling shiny ball. But it works on fresh oil that isn’t extremely heavy and is great when the lanes transition and you need to get away from a heavier surface ball — like the DISTURBED.

The bottom line is that the DERANGED is a perfect step down from the DISTURBED.

The core is right in my sweet spot: not like a strong asymmetrical where I sometimes feel like I have to do everything I can to keep it from starting too quickly, but stronger than a weak core where I have to guard against throwing it through the breakpoint. It’s one of those cores where I feel like I can manipulate my release to get corresponding changes to motion — a strong assym overpowers those manipulations and a weak core ball won’t respond.

I’d put the DERANGED in the skid/flip category, but is smoother and more controllable than a lot of skid/flip balls because it seems to pick up earlier.

I’d describe the DERANGED as close to the IQ TOUR PEARL, but not quite as rolly with a little more skid/flip to it. Past balls it reminds me of include the Storm VERTIGO, VIRTUAL ENERGY and PARADIGM.

But the DERANGED also has been excellent on tough patterns for me, just like the DISTURBED was at the senior majors in June. The oil volume and transition of the pattern determine when to use which one.

I think a bowler looking for just a 2-ball arsenal would be in great shape with a DISTURBED and a DERANGED. 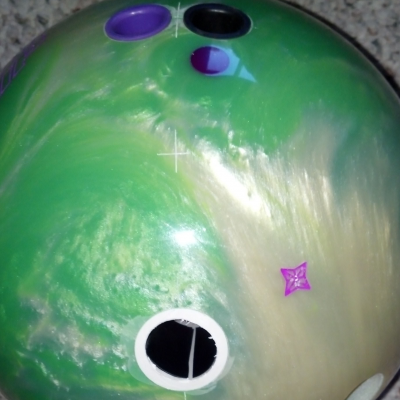 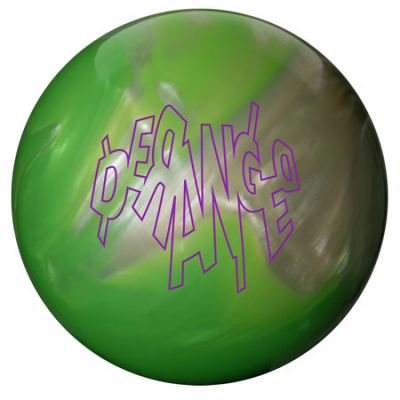 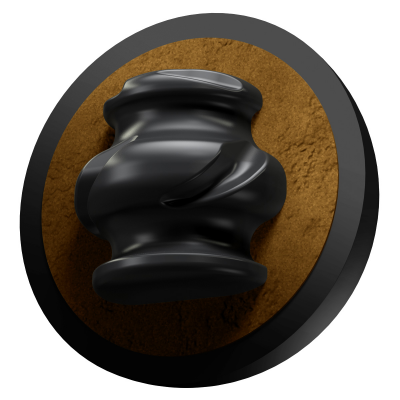