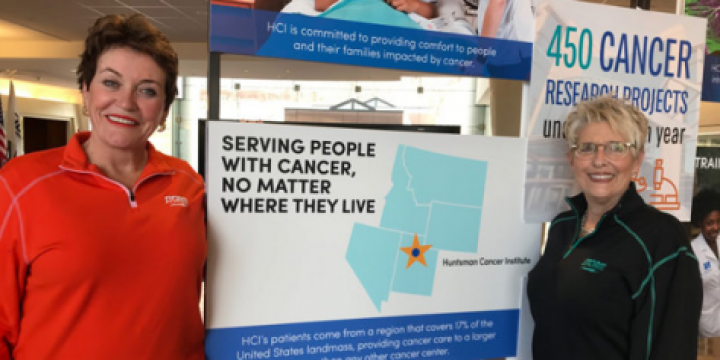 I’ve been a Storm staffer since January 1996, but I’m not writing this story because of that. I’m writing it because it’s a notable story of a great charitable effort by a bowling company, tied to one of the biggest tournaments in bowling.

I try to find the time to write about such endeavors by other companies as well, with one notable example being long-time Brunswick executive Chuck Gardner’s Bowl4Life Foundation, which I am a proud Silver Level sponsor of at $250 per year.

For the fourth time, Storm is making a limited batch of special edition balls with all of the proceeds going to charity.

As detailed in this news release, Storm joined forces with 2019 PWBA Hall of Fame inductee Donna Conners on the 2019 Paint the Lanes Pink campaign by offering 300 special IQ TOUR 20 bowling balls for $300, with 100 percent of the proceeds going to the fight against breast cancer.

The balls — pink and black versions of the iconic gold IQ TOUR PEARL — went on sale at noon one day last week and all were gone by 4 a.m., said Gary Hulsenberg, Storm’s vice president of business development.

Hulsenberg said in a phone interview that Storm Co-Founders Bill and Barbara Chrisman donate all of the production and shipping costs to enable all $90,000 to go to the Huntsman Cancer Institute in Salt Lake City.

“That institute is really progressive and they service more than Salt Lake City,” Hulsenberg said.

Storm partnered with Conners and named the special ball the IQ TOUR 20 to commemorate the 20th anniversary of the famous “Luci” tournament — now the PBA/PWBA Striking Against Breast Cancer Mixed Doubles Bowling Tournament — held in Houston the last weekend of July.

Though Breast Cancer Awareness Month is in October, Storm’s 2019 “Paint the Lanes” pink campaign launched early to ensure the IQ TOUR 20s would be available for the tournament — Hulsenberg said production is not done until after the sale.

Similar past efforts by Storm have included a black and pink auction ball, a Pink HY-ROAD, an IQ TOUR 60 commemorating the PBA’s 60th anniversary, and a pink PHAZE.

The pink HY-ROAD was the previous fastest seller at 23 hours, Hulsenberg said. 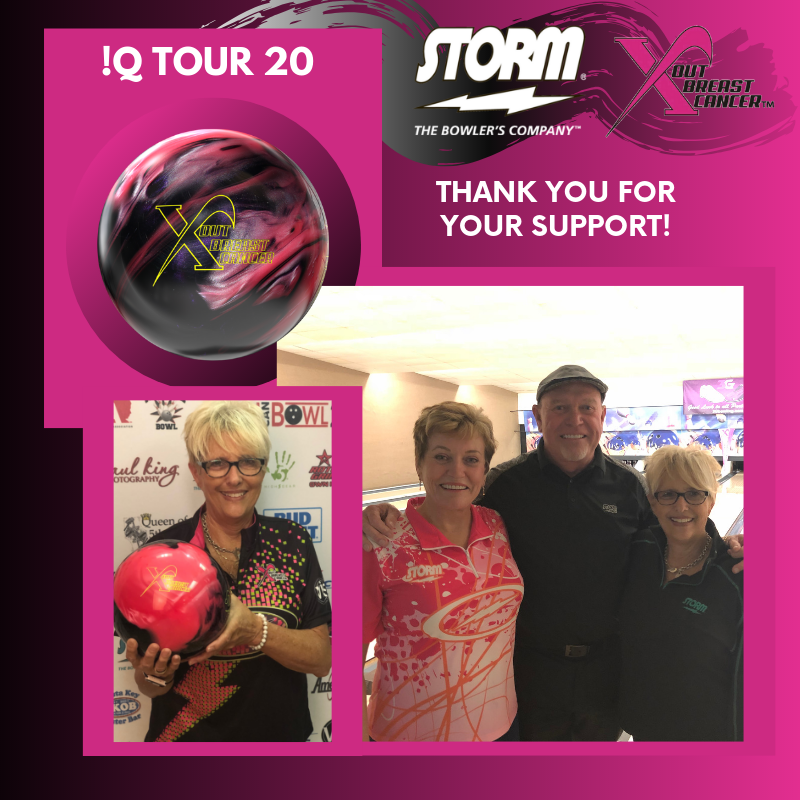