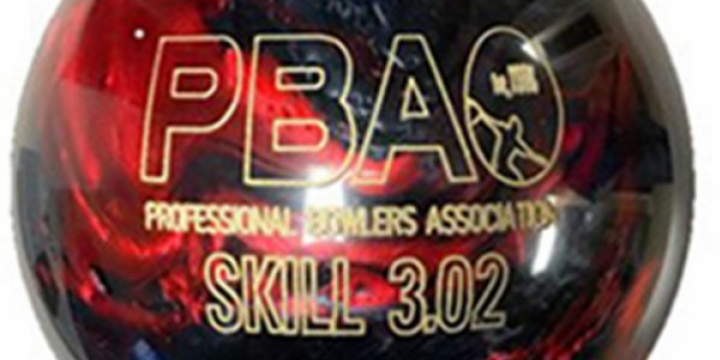 Photo by FloBowling.
Julian Michael Salinas and Hannah Diem won the 2019 Teen Masters titles in the final frames of the final matches at Sawgrass Lanes in Tamarac, Florida, FloBowling reported in this story. In the final position round game for boys, Salinas needed a mark and 5-count in the 10th frame to clinch the win over Bryce Oliver, went high on his first shot, but left only the 6-pin, which he converted and followed with a 9-count. In the final position round game for girls, Diem needed a double to shut out...