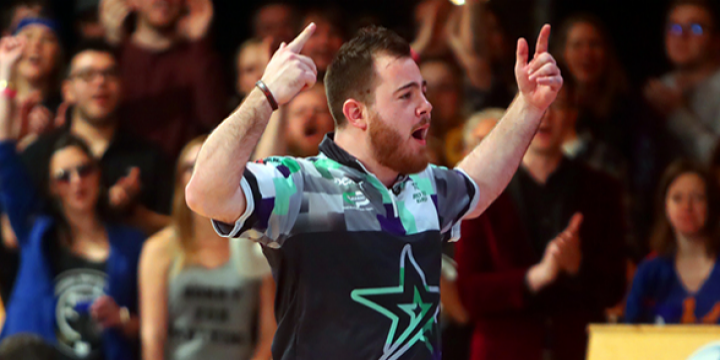 Anthony Simonsen. Photo by Pro Bowlers Association.
Watching Anthony Simonsen win the second Bowlero Elite Series show Wednesday night on NBC Sports Network was a much different experience than watching Luis Gonzalez win the first one back in April. And it had nothing to do with Simonsen being a PBA superstar with a compelling story and Gonzalez a previously unknown non-PBA member. It was all about what Bowlero Corp. was in April and what it is now. Serious bowlers are fully justified in heaping scorn on the concept for its treatment of...