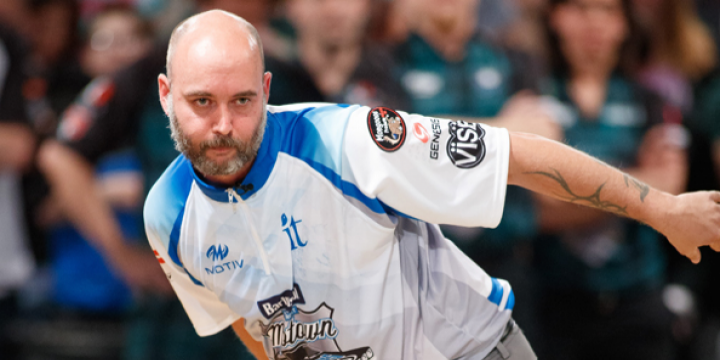 Dick Allen. Photo by Pro Bowlers Association.
Veteran PBA Tour champions and PBA Regional competitors were the only repeat winners in the 2019 PBA Regional awards announced in a news release Tuesday. Allen won PBA South Region Player of the Year honors for the first time, adding to his prior honors in 2018 and 2004, while Kretzer captured Senior Player of the Year for the third time in four years in the PBA’s Central Region while also winning the same honor in the PBA Midwest. Kretzer previously won both Senior POY honors in 2017....