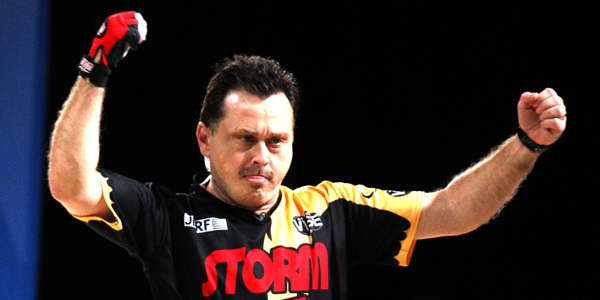 Ryan Shafer is the second-round leader at the U.S. Open. Picture by Pro Bowlers Association.

Ryan Shafer is the second-round leader at the U.S. Open. Picture by Pro Bowlers Association.
If there was an "award" for most misunderstood professional bowler, Ryan Shafer probably would be an easy winner. I've lost count of the number of times over the years I've heard people say something about Ryan that is pretty much the absolute opposite of what he is. I got to know Ryan in 1987 when he very deservedly and vastly outdistanced me for PBA Tour Rookie of the Year — it should have been a unanimous vote — and he is one of the smartest and funniest people I've been...