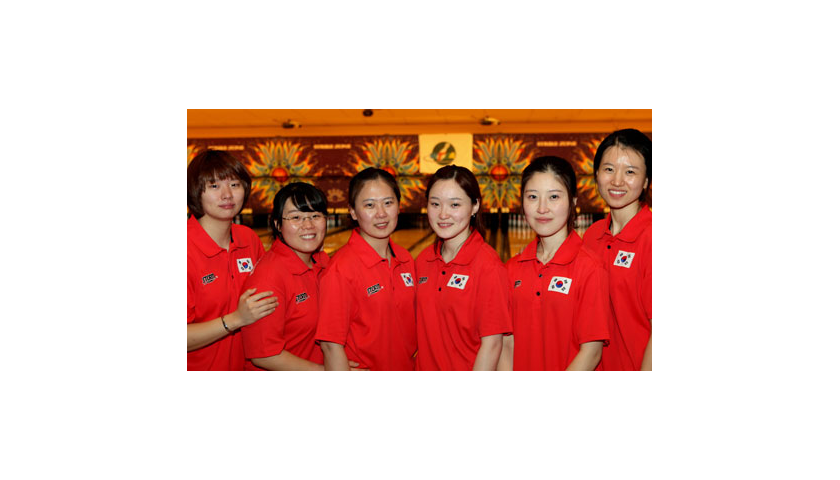 Korea crushed Team USA to win the team gold at the World Championships. Photo by United States Bowling Congress.
If there is a country that gets more out of its size in global sports than Korea, I'm not aware of it. Koreans dominate women’s golf and they are a giant force in bowling, which they showed again at the 2013 World Tenpin Bowling Association World Championships that ended Friday in the Las Vegas suburb of Henderson. In team, the defending champion Team USA men and women both rallied in Thursday’s second round of qualifying to make the medal round, but Finland defeated Team USA for...