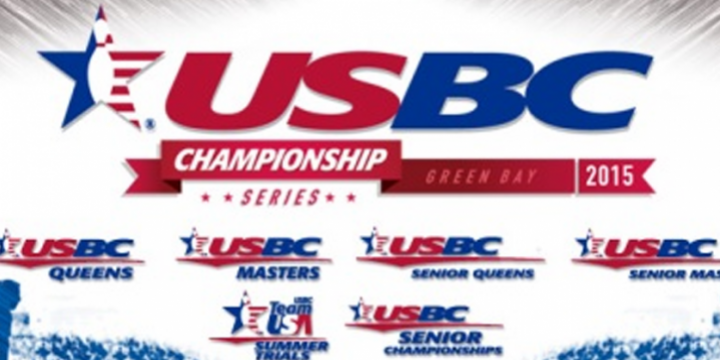 USBC's logo for the 2015 Championship Series.

USBC's logo for the 2015 Championship Series.
The United States Bowling Congress and Pro Bowlers Association announced Monday that they have reached a deal to keep the USBC Masters part of the PBA Tour schedule on ESPN in the winter in 2015 and 2016. The Masters will be in the Green Bay suburb of Ashwaubenon Feb. 2-8, 2015 and then back in New Jersey, where it sold out the last two years, in 2016, with exact dates for that year not announced, according to this USBC news release. While that may be good for the Masters, it may deal a...