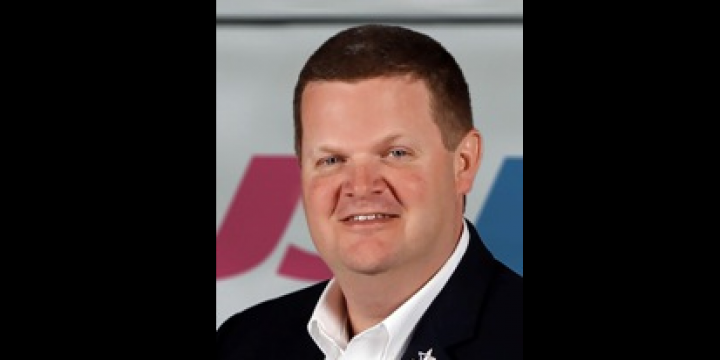 USBC Executive Director Chad Murphy. Photo by United States Bowling Congress.
As many in the bowling industry expected, Chad Murphy has been named Executive Director of the United States Bowling Congress by the USBC Board of Directors, USBC announced Monday morning. Murphy had been serving as USBC Interim Executive Director since February after Stu Upson resigned, as I wrote about in this blog. The naming of Murphy puts USBC and BPAA in arguably its strongest position ever to work together, as Murphy owns at least one pro shop in a center owned by Wichita, Kansas-based...