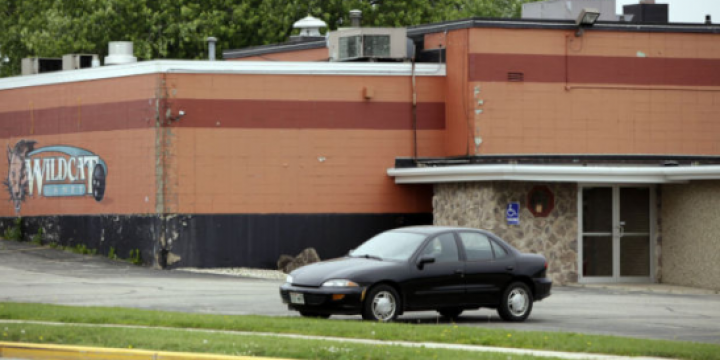 Wildcat Lanes. Photo by M.P. King, Wisconsin State Journal.
Struggling Wildcat Lanes in Verona, which has been in the hands of a bank for quite some time, is on its way to becoming a church, my Wisconsin State Journal colleague Doug Erickson reported in this story in the paper on Sunday. Sugar River United Methodist Church, which has nearly tripled in size in less than a decade, hopes to turn Wildcat into its new home; the congregation currently meets in a former city library building but has outgrown that leased space, Erickson reported. The story...