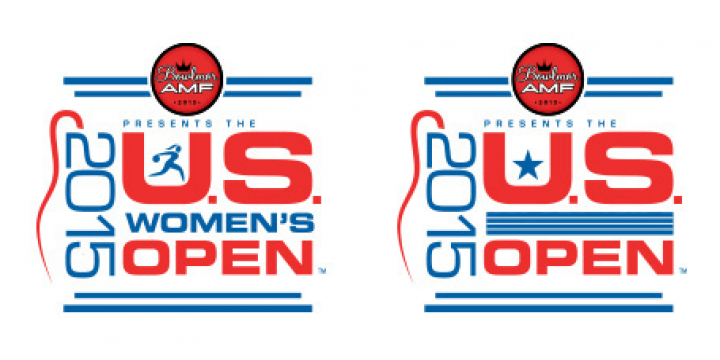 Photo illustration by United States Bowling Congress.
There certainly has been reason to think Bowlmor AMF didn’t care about competitive bowling. Most notable is the interview with CEO Tom Shannon on Bloomberg in which he essentially trashed the sport. But Bowlmor AMF suddenly has become the industry’s biggest backer of top level bowling, at least outside of the major ball companies. First, the company signed a sponsorship deal with the PBA, a story I broke here and wrote up here after it became official. And on Thursday it finally...