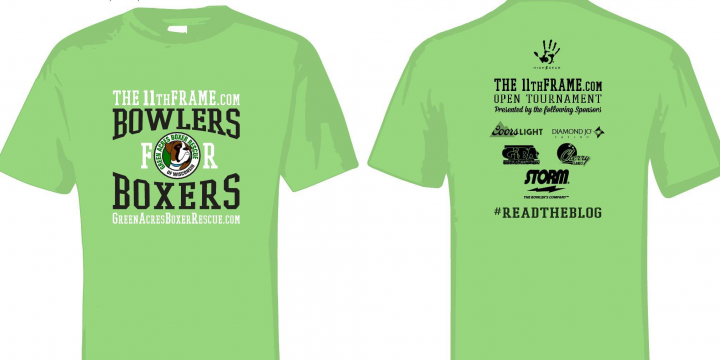 Anyone who follows me or my girlfriend Susie “Fever” Dyhr on Facebook knows we have a beloved boxer dog named Otis we adopted last November from Green Acres Boxer Rescue of Wisconsin.

We even made a Facebook page for Otis to share and celebrate his loveable knuckleheadedness, which reminds me very much of my prior two knuckleheaded, sweethearted boxers Norman and Clifford, named for the great characters from Cheers, my all-time favorite TV show.

Clifford was my best buddy after my divorce and after I re-connected with Susie “Fever” Dyhr (we dated in the late 1980s), he became absolutely devoted to his cooking and huggling girl.

Clifford survived a bout with cancer in 2009 only to later develop a horrible disease similar to ALS that ultimately claimed his life in 2013.

We decided then that we would someday adopt a boxer from GABR and we got incredibly lucky with Otis, a great dog who has his quirks and is deathly afraid of strangers, but is a total sweetheart once he knows someone.

So it was a no brainer to again have GABR be the charity tie-in for the 11thFrame.com Open. Details on the tournament, which is full with 156 entries and has a waiting list, are in this blog.

GABR is a great charity that rescues boxers and fosters them before they are adopted. Like most dog rescues, funding is a constant issue. The organization’s website is here.

We used an online company for “Bowlers for Boxers” T-shirts last year and that meant we didn’t have any shirts at Cherry Lanes during the tournament.

This year we are getting our shirts from High 5 Gear, which is one of the sponsors of the 11thFrame.com Open. The screen-printed, Hanes tagless T-shirts that sell for $20 are pictured with this blog. With High 5 providing the shirts at cost, it means more per-shirt going to GABR this year. GABR gets all of the funding above our cost.

If you want to reserve a shirt, send Susie a private message via her Facebook page with your T-shirt size. You then can pick it up during the tournament.

We also will ship shirts for those who want to pick up the shipping cost, which enables GABR to get the same donation value as a shirt picked up on site.

Susie and I would greatly appreciate your support of GABR by buying a shirt or shirts, as we will. You also can make a donation to GABR above the cost of the shirt.

Just look for the table Susie — and sometimes me, although Susie gets all the credit for doing the work to make this happen — will be staffing at Cherry Lanes during the tournament.

We raised nearly $700 last year and would love to beat that this year!