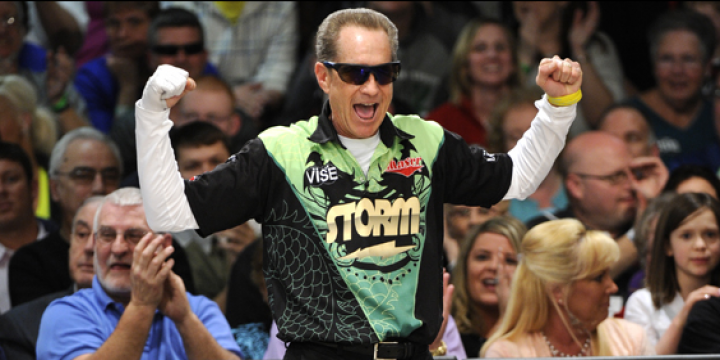 2015 PBA50 Tour Player of the Year Pete Weber. Photo by Pro Bowlers Association.
It’s a fair argument that Pete Weber’s controversial nature in his younger years cost him enough votes to keep him from winning PBA Player of the Year a time or two. The most notable year was 1987, when the 1980 PBA Rookie of the Year  finished second in the voting to fellow Hall of Famer Marshall Holman, who didn’t win a title despite making seven TV finals. Holman finished second three times that year, and led in average and points, while Weber won the Tournament of...