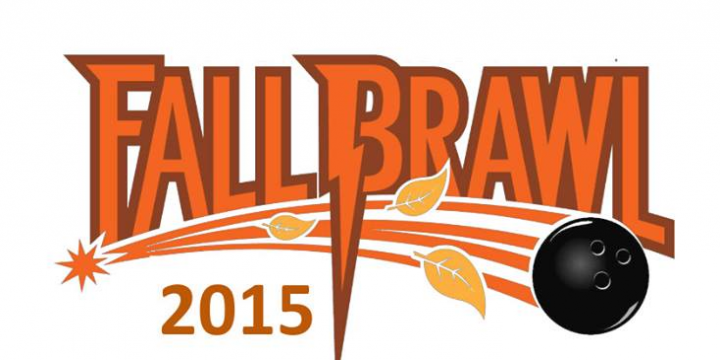 Update Oct. 27: Badger Pro Shop and Village Lanes announced that they are adding $500 to the prize fund for the final tournament — the points event — of the Fall Brawl.

The lane patterns for the "Fall Brawl" — five tournaments for one entry fee — on Halloween weekend at Village Lanes in Monona were announced Sunday, Oct. 18 at the Madison Area Scratch Tour tournament at Village.

The $300 entry fee covers two 5-game tournaments on Saturday and two more on Sunday each on a different lane pattern, with the fifth tournament being a payout based on points earned in the four tournaments. Competition begins each day at 9 a.m.

The PDFs of the Kegel patterns and the entry flyer and rules are attached to the end of the blog.

My entry fee already is paid and I am looking forward to a fun weekend of competition that promises to test a bowler's ability to play all parts of the lane  in a variety of ways, from the outside boomerang shot Broadway usually requires, to a tradck strikefest on Village's houseshot, to a more challenging track shot with Pisa, to a deep shot with little hook and a lot of hang with Liberty.

The entry fee breakdown is $255 to the prize fund, $40 to lineage and $5 to expenses. Youths can enter under the SMART program.

The maximum is 88 bowlers per tournament, which is four on a lane for 22 lanes — Village is keeping one pair blank to cover any breakdowns that might happen.

Adding $20 to the entry fee gives players a buffet lunch at Village each day.

Each of the four tournaments will offer brackets in games 1-2-3, 2-3-4, 3-4-5.  Bowlers are limited to five entries maximum in each bracket, for a total of 15 per tournament.

This should be a fun weekend of competition and I already have paid my entry fee. 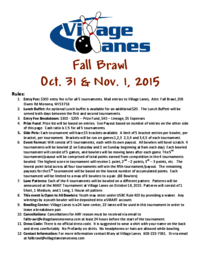 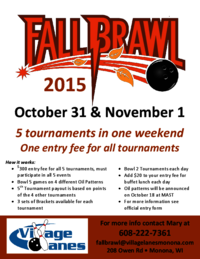 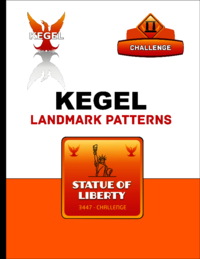 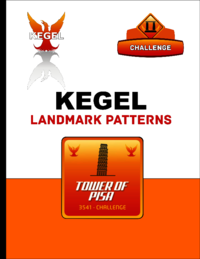 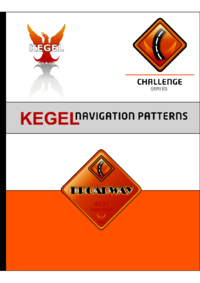