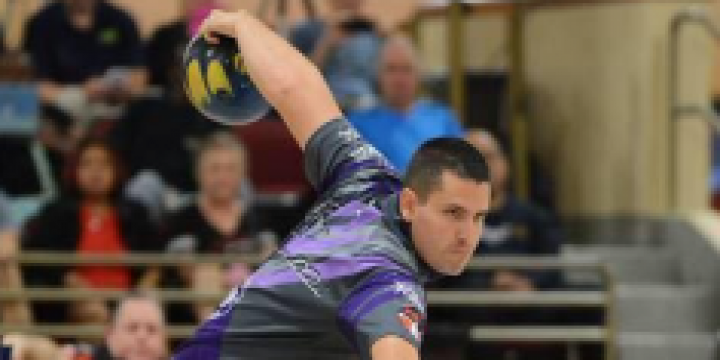 2015 U.S. Open champion Ryan Ciminelli.
I have been quite clear in my belief that the lane pattern for the 2015 Bowlmor AMF U.S. Open worked wonderfully, which is a separate issue from my opposition to pattern secrecy. Here is part of what I wrote in this story after Friday’s first round of match play: The results after Friday night’s first round of round-robin match play make it clear that the United States Bowling Congress hit a home run with its 1.7-1 pattern and fresh-burn-double burn format for the U.S....