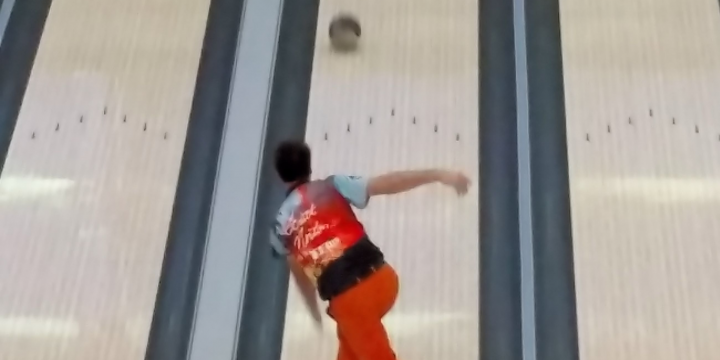 Scott Norton during the PBA World Championship. Photo by Susie Fever.
Even if it got to the point where PBA players were mad enough to want to sue the PBA over some issue, there wouldn’t be much point to it: as the old saying goes, you can’t get blood out of a turnip. While the PBA is not in that extreme of a financial situation, the general point is accurate, said Scott Norton, the 3-time PBA Tour PBA champion and lawyer who succeeded Mike Fagan as president of the PBA Players Committee when Fagan left the Tour to pursue an MBA. In an interview...