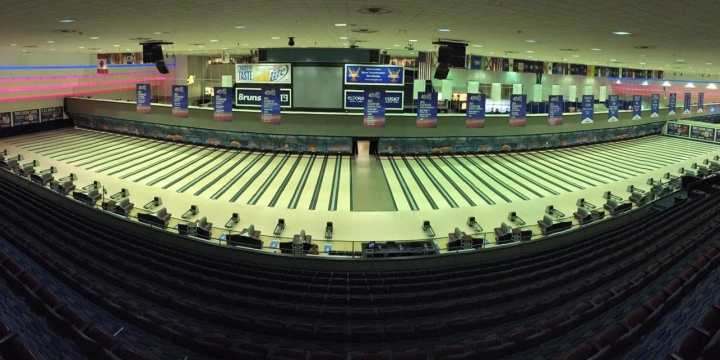 The National Bowling Stadium in Reno. Photo by Matt Cannizzaro, United States Bowling Congress.
Update: PBA announced Friday in this news release that the GEICO World Series of Bowling is going back to being a members-only event in 2016. The entry fee for World Series of Bowling VIII will be $1,000, with entries opening July 15, the release states. The other details in the release were in the rest of this story below that originally was posted in March.  The tournament again is sponsored by the Silver Legacy and players will be required to stay there, PBA Commissioner and CEO Tom...