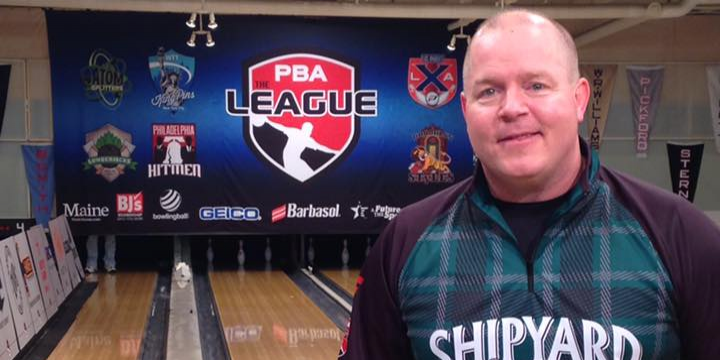 Tim Mack as manager of the PBA League Portland Lumberjacks. Photo from Facebook.

Tim Mack as manager of the PBA League Portland Lumberjacks. Photo from Facebook.
There was a time when Tim Mack was one of the best bowlers in the world, but mentioning his name often started fierce bowling debates because Mack was the first global superstar from the U.S. and he wasn’t a PBA Tour player. Could anyone really be considered one of the best if they didn’t regularly compete against the best? When Mack finally did join the PBA after the new ownership invested millions in trying to rebuild the PBA into something big after the turn of the century, he...