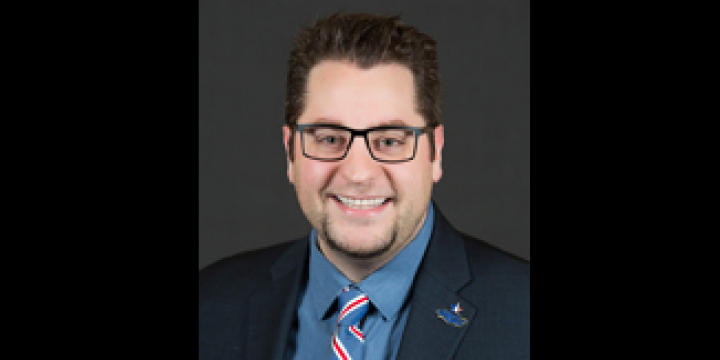 USBC President Frank Wilkinson. Photo by United States Bowling Congress.
You don’t have to agree with everything the United States Bowling Congress is doing to acknowledge that the organization is operating with one solid voice — at least publicly. Between Executive Director Chad Murphy, President Frank Wilkinson, Vice President Cathy DeSocio and the rest of the Board of Directors, USBC has moved forward together effectively with positions that sometimes represent dramatic change. The most recent example came with the passage of forced merger...