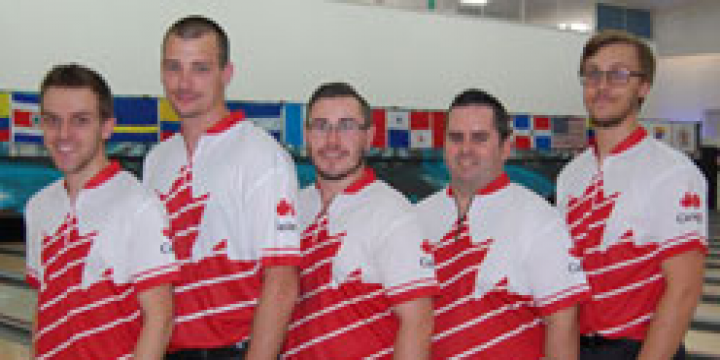 Team Canada at the 2016 PABCON Adult Championships. Photo by United States Bowling Congress.
In any international competition, the team championship always is the most coveted by the players, which should be easy to understand: You’re there representing your country with teammates. Even as a knuckle-headed 23-year-old, I knew that when I was part of Team USA in the 1985 FIQ American Zone Championships. Winning gold medals with teammates in the trios and team and then standing on top of the podium and listening to the Star Spangled Banner is a feeling different than any...