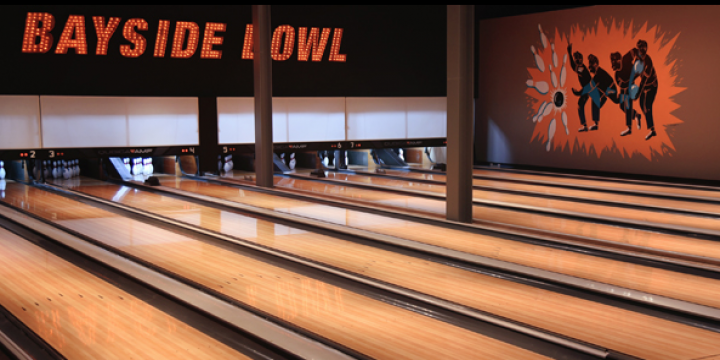 The newly expanded Bayside Bowl in Portland, Maine. Photo by Pro Bowlers Association.
As if there isn’t enough to be excited about with the PBA returning to the expanded Bayside Bowl in Portland, Maine, the PBA on Wednesday announced two welcome additions. According to this news release, the PBA League TV shows will air live on ESPN3.com online and the WatchESPN app for smartphones, just as the animal pattern TV finals did at the World Series of Bowling in December. For me, that will mean ChromeCasting from my smartphone to the TV next to my computer so I can write and...