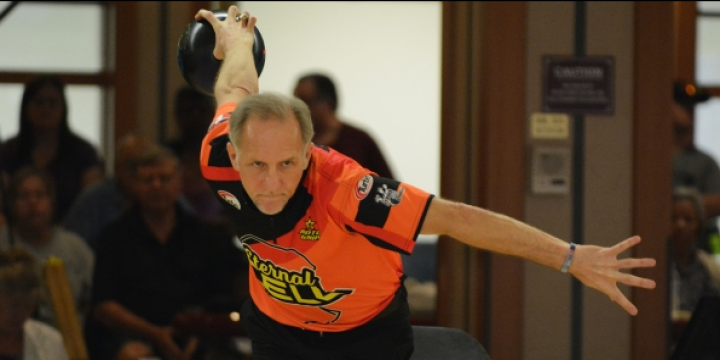 Ron Mohr during the 2016 USBC Senior Masters. Photo by United States Bowling Congress.
How do great players who win a lot suddenly seemingly lose the ability to win? Marshall Holman in the 1980s had arguably the most famous (infamous?) extended losing streak on TV not long after becoming the youngest player to win 10 PBA Tour titles. Marshall was my favorite player as a child, later became one of my favorite players to cover as a reporter, and even later a friend and fellow competitor when I tried the PBA Tour in 1987 and 1988. His non-winning streak started with a combination...