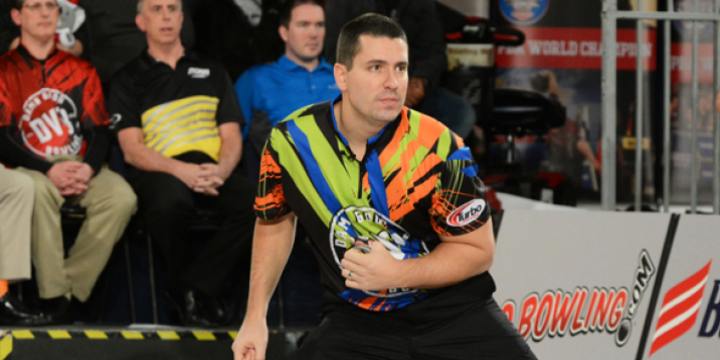 Ryan Ciminelli. Photo by Pro Bowlers Association.
Ryan Ciminelli, who just missed PBA Player of the Year in 2015 and is widely regarded as the best left-hander in the world this side of Jesper Svensson, has switched his staff affiliation from DV8 to MOTIV. Here is the Facebook video with MOTIV’s Brett Spangler and Dick Allen that announced the move live on Friday afternoon. Ciminelli, who earned $67,775 while winning two Xtra Frame PBA Tour titles in 2016, said he looked forward to using MOTIV’s multiple urethanes and also that...