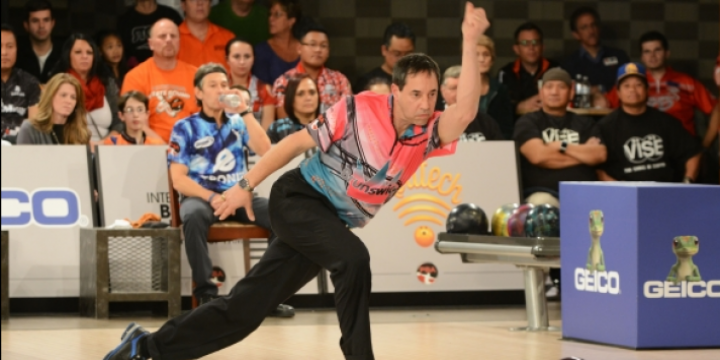 Parker Bohn III competing in 2015. Photo by Pro Bowlers Association.
A power shortage resulted in qualifying in the 2017 USA Bowling National Championships presented by Sixlets being delayed and then cut short, but Hall of Famer Parker Bohn III stepped in to entertain the players and crowd with a Q&A session during the delay, according to various social media reports and messages I received. The teams — 16 in the 12-and-under division and 16 in the 15-and-under division — bowled five and six 1-game Baker matches, respectively, at Yorktown Lanes,...