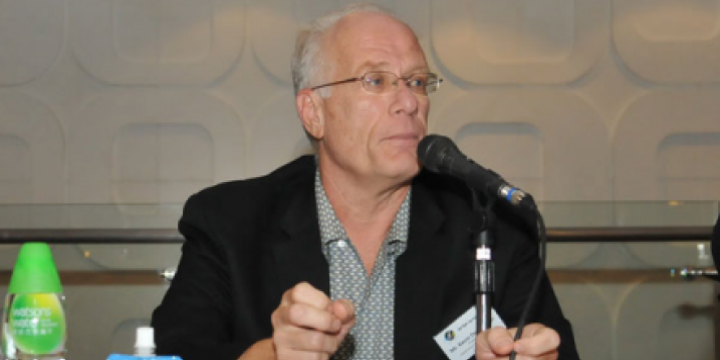 World Bowling President and CEO Kevin Dornberger. Photo by Asian Bowling Federation.
As expected, the 2024 Olympics will go to Paris and 2028 to Los Angeles as the International Olympic Committee changed its normal timeline — bids usually are handed out five to seven years in advance — and procedures in the face of few cities having interest in bidding for an event that can be a financial disaster. For 2024, Boston, Budapest, Hungary, Hamburg, Germany, and Rome had backed away in response to public opposition, which IOC President Thomas Bach has called the...