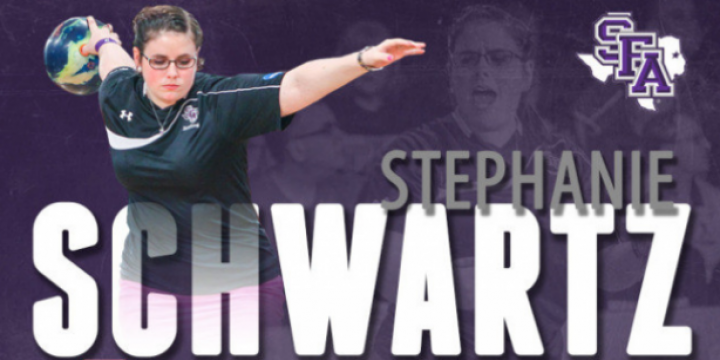 Photo illustration by Stephen F. Austin.
Stephanie Schwartz of Racine won the gold medal as the Junior Team USA girls swept the U21 singles medals at the 2017 PABCON Youth Championships, while Junior Team USA’s Jeffery Mann won bronze in U21 boys singles, according to results posted here. The PABCON Youth Championships are being held at Bol Obispado in Monterrey, Mexico, through Saturday, with countries from the American Zone competing in singles, doubles, mixed doubles (U16 only), trios (U21 only), team, all-events and...