Because I have several really strong balls in my arsenal that I like that cover every kind of ball motion I need, I did not order a Roto Grip UFO when it came out in December.

As an old guy with moderate speed and revs and access to pads down to 360 grit, I rarely run into lane conditions where I find myself needing something more or different.

But when I started hearing how good the UFO was from people I trust like my doubles partner Steve Richter, I relented and ordered one in late January.

And I couldn’t be happier that I did.

The UFO gives me better shape and reaction than all of my other strong balls and it was my main ball in two tournament wins prior to the COVID-19 pandemic shutting the world down.

The UFO features the MicroTrax-S20 coverstock over the new asymmetrical E.T. (Equalizer Technology) core. The most interesting thing is that the numbers are the same for 14, 15 and 16 pounds: 2.52 RG, 0.054  differential and 0.016 MB differential. That is rare.

That is the same drilling as my Storm SURE LOCK, a long-time favorite and the closest thing in reaction to the UFO, although the Roto Grip HALO also is close.

Can you understand why I like it so much?

In a trios tournament win I was part of I curved the UFO on a Challenge pattern, while in a doubles tournament I won with Chris Pounders I jammed it down the oil line on a major puddle that became very wet-dry.

In both cases, I threw countless shots where I was mentally getting ready to try to spare a flat 10 and ended up striking.

I would say the UFO revs up off my hand like the HALO, but turns nicely, but not sharply on the back-end like the SURE LOCK.

As the world headed into the COVID-19 shutdown, the UFO had become my favorite ball for any condition with enough oil to need a strong ball.

It’s so good, I was contemplating ordering another to shine up with a low-pin drilling to see if I might find a great partner ball.

Obviously, the UFO is not going to be a ball for light oil patterns, but if you’re someone looking for a very versatile strong ball the UFO is the one I would recommend first out of the Storm and Roto Grip lines.

The UFO’s combination of rev/roll with some back-end motion makes it very good for controlling a fresh Sport pattern as well.

The key is that while there is a nice back-end move with the UFO, it's not the sometimes sharp and harder-to-control move that the HALO or IDOL deliver for me. And it's not the too-strong burn-up I see too often with my moderate speed and revs with balls like the GRAVITY EVOLVE.

If you read my reviews, you know I don’t hesitate to say when a ball doesn't work for me. And when I say that I always point out that it doesn't mean others won't love it — after all I am the guy who didn't like the hugely popular HY-ROAD or IQ TOUR.

For me, the UFO is one of the best balls I’ve thrown from Storm and Roto. I'm looking forward to the day when I can get back to using it again.

I can't think of any styles that I wouldn't recommend it for. The only folks who would want to avoid it are those who bowl all the time on extremely frictitious lane conditions, such as at an old center with wood lanes. 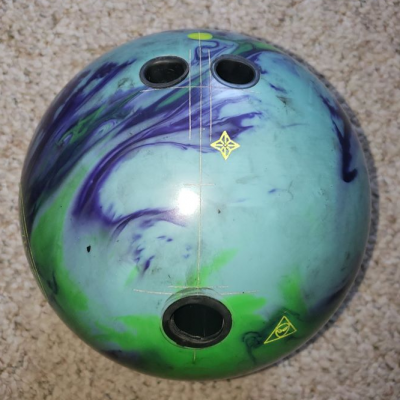 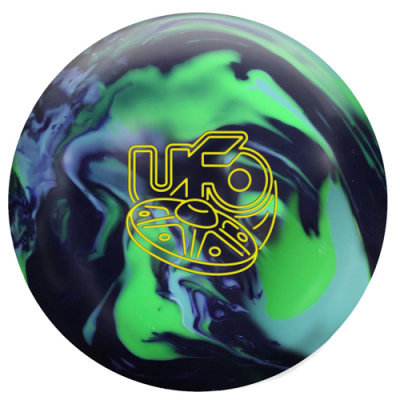 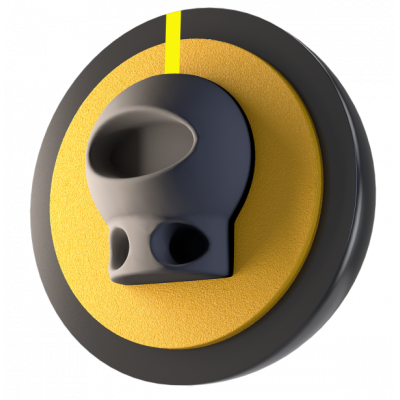