The IDOL line of balls have been hit and miss for me: I struggled with the overwhelming strength of the IDOL, but have gotten great use out of the IDOL PEARL, which is a great ball for me on transitioned tougher patterns.

The IDOL SYNERGY is the newest ball in the line, featuring the eTrax hybrid cover over the symmetrical Ikon core. For 14-pound balls, the Ikon core has an RG of 2.54 and a differential of 0.049.

My hope is that it would offer a little more hook and ability to handle oil than the IDOL PEARL, but with similar motion. It does, but the difference is not pronounced.

As I do with pretty much every box shiny ball (1,500-grit polished for the IDOL SYNERGY), I hand rubbed it with a 4,000-Abralon pad to take off the gloss, and hopefully take away any squirty-ness.

The IDOL SYNERGY provides plenty of easy skid, and the same continuous controlled, not flippy move at the breakpoint that makes the IDOL PEARL so good on transitioned tougher patterns.

I took only seven balls to the USBC Open Championships this year, and the IDOL SYNERGY was the last ball cut from my list, solely because I had so little experience with it and I like to know the balls I am using in important tournaments.

But I would imagine it would have come in handy in singles, where I didn’t really have a smooth/shiny option between my shined RUBICON and TREND.

I would estimate the IDOL SYNERGY is maybe three boards stronger than both the IDOL PEARL and the TREND, with the caution that I have not had much experience with it, and none in competition.

I would say it works best on medium oil volume, though with a rougher surface I imagine it could handle higher oil volume.

It may turn out to be a good transition ball in my arsenal when strong solids get to be too much. 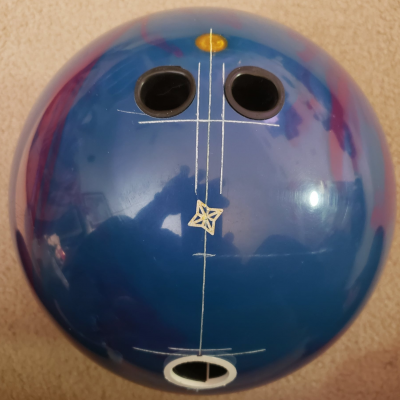 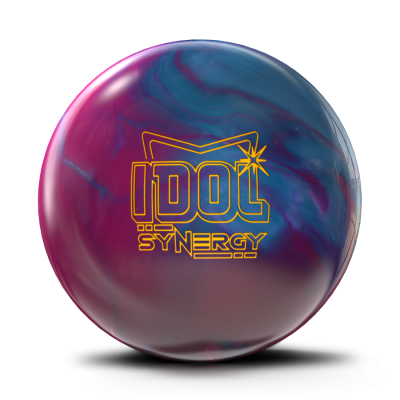 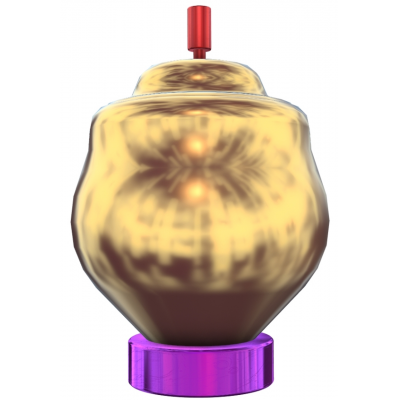