Note: I am catching up on ball reviews that ideally would have been a couple of months ago if not for the overwhelming amount of news I have focused on in 2022: ball hardness and the turmoil at the IBF, most notably.

The PHAZE line has been hit or miss for me.

I loved the original PHAZE, which made me an outlier.

I loved the PHAZE II, which might be the most popular benchmark ball Storm has made since the IQ TOUR and HY-ROAD, especially among high level bowlers. I recently gave mine to a deserving bowler because the Storm NOVA has replaced it as my benchmark ball.

I struggled with the PHAZE III, which some people swear by.

And I wasn’t able to figure out the PHAZE IV, the newest in the line.

The PHAZE IV comes with a 1,500-grit polished box finish, which led to it being one of the balls banned by USBC for its national tournaments in testing three experts I interviewed deemed invalid.

I tried the PHAZE IV in its box shiny finish, and with 5,000-grit CTD and 2,000-grit CTD and never found a reaction that felt as comfortable as the PHAZE or PHAZE II. And that was on both house shots and a couple of sport/challenge patterns.

When I was hitting the pocket, I seemed to leave more ringing 10-pins than any other ball in my bag, and when I wasn't, it was designer split city.

No matter the surface, it seemed like my PHAZE IV was going too far down the lane, and when I'd move right, it would hook too much.

Once USBC made its ruling, it was an easy decision to donate the ball to a deserving bowler.

Despite my mixed results, many people swear by the PHAZE IV, which provides plenty of length and a strong down lane move at its box finish. (Read that as a little too skid-flippy for my old bones.)

The PHAZE IV makes me think of a stronger version of the HY-ROAD PEARL.

I would recommend the PHAZE IV for any player looking for strong down-lane motion.

Remember that I am the guy who didn't like the HY-ROAD and the original IQ TOUR, and also remember that I throw 14s, which typically have different RG and differential than 15s and 16s.

In other words, what I like may be very different than what others like — my goal is just to give my information on what I see in a ball. 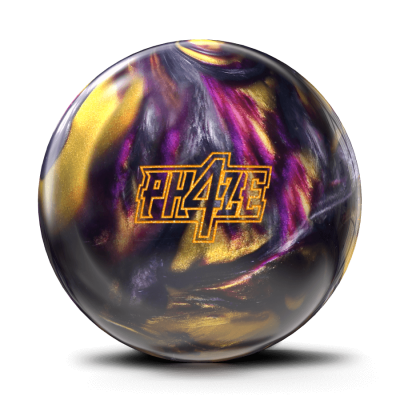 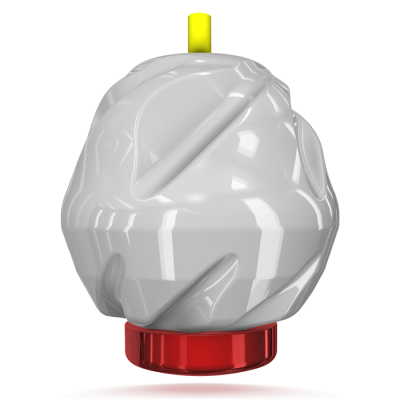