The Roto Grip IDOL COSMOS has me completely flummoxed.

In fact, the IDOL line has me flummoxed, as it features balls I love (HELIOS), balls that are valuable for certain conditions (SYNERGY on short patterns) and balls I can’t do anything with (IDOL).

While it took Cody Schmitt’s 900 to get me to order the HELIOS, it has grown to become a staple of my arsenal, and I like it even more than when I wrote my review.

The HELIOS opened up the lane and carried great for me in the 750 I shot in singles at the 2022 USBC Open Championships, which you can watch in this video. The HELIOS produced 17 strikes and five 9-counts in the 22 first balls of my final two games of singles, as I got to 750 for my best set at the tournament since a 743 in singles in 2009.

The HELIOS features the XtremeTrax coverstock in solid form and the Ikon core that is in all of the IDOL line.

The COSMOS uses a pearl version of the XtremeTrax, with Storm’s new 4,000 Fast that I really like in other balls like the 900 Global WOLVERINE DARK MOSS and Storm INFINITE PHYSIX.

But as I said, while the HELIOS is a slow ball I can open up the lane with and is one I’ve used with success on everything from house to Sport shots with 1,000- to 4,000-grit surface, the COSMOS has been a dud for me, though I know it’s not as I’ve seen others having success with it.

Instead of being more down lane as you’d figure with a pearl vs. solid of the same cover, I generally get less down-lane motion, or if I try to grab it more and/or slow it down I get too much. This has been true on house and Sport patterns.

Before I give up on it, I will be altering the surface dramatically, most likely taking it down to 1,000 and then shining it. I’ve heard of others who had success with surface changes on the COSMOS.

I could have waited to post this review until after trying that, but wanted to get a review posted. I feel like it's valuable to let people know what I've seen if they get a COSMOS and struggle with it, as they could then try a surface change or two.

I’ll post an update after I try the surface change. 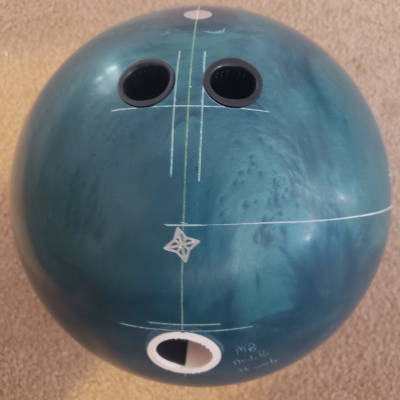 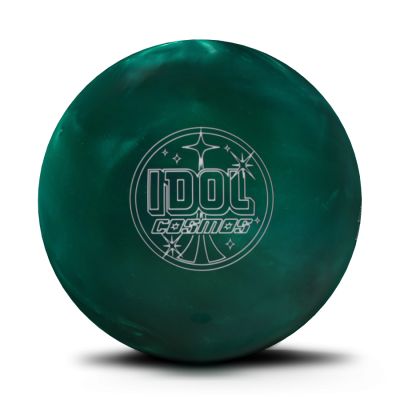 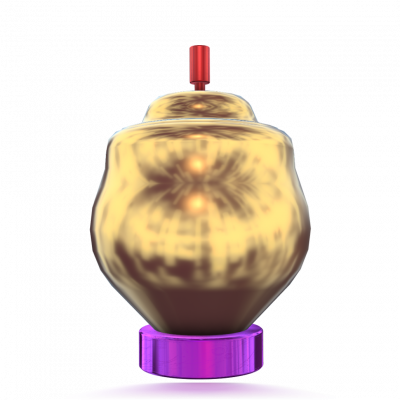