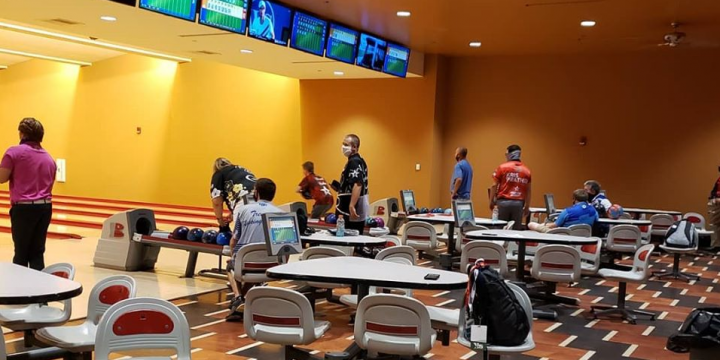 If there had been a betting line for the 2020 Greater Iowa Bowling Association 11thFrame.com Open it’s likely Kris Prather at worst would have been a co-favorite with fellow PBA Tour star Jakob Butturff.

Perhaps Butturff would have been a slight favorite due to the success left-handers have had in the tournament at Cherry Lanes in Dubuque, Iowa the past couple of years and his second-place finish in Friday night’s sweeper.

In Saturday’s qualifying, though, Butturff missed the cut to Sunday’s semifinals by a single pin, while just two lefties made the cut: Jason Craigen in seventh with 1,390 and Rich Blake in 24th at 1,310. Defending champion Nate Stubler, another left-hander, finished 59th at 1,227.

Prather, meanwhile, showed why he is one of the top stars of the PBA Tour by blasting 1,540 for six games on a demanding lane pattern that saw just 71 of the 154 players average 200 or better.

I believe Prather’s total is the highest qualifying score in the tournament’s 8-year history and it put him nearly 100 pins ahead of second-place Chris Hill’s 1,454.

2018 PBA Player of the Year Andrew Anderson highlighted the day with a perfect game. Here is his 12th strike.

The squad leaders were Clayton Mohr for A at 1,381, Prather for B, and Hill for C.

Right-hander Andy Mills won in 2018, but lefties went 2-3-4 in qualifying and finished 3-5-6. After cashing in Friday’s sweeper, Mills struggled to 1,047 on A squad on Saturday, leaving several pocket 7-10s and missing too many makeable spares, he said in a message.

Semifinals results will be posted in a Google doc that GIBA will update after each game.

After those 12 games, the top five will compete in a stepladder finals on fresh oil. I am heading down Sunday to show the stepladder on Facebook live with Mark London joining me for commentary. 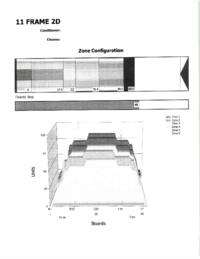 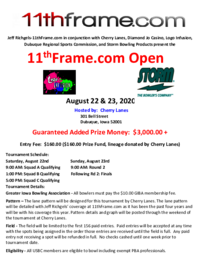 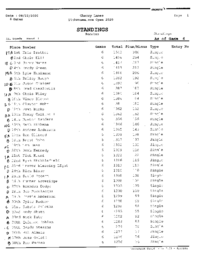