The SON!Q was a ball I wanted to love but just couldn’t, as I explained in this review.

My conclusion was that the Centripetal HD core was just not a good match to the popular R2S Pearl coverstock: it was fine going hard and straight, but when moving in and trying to hook it I saw either over or under reaction.

I did like the heavy rolling motion of the symmetrical Centripetal HD core, so I was looking forward to seeing a stronger cover over the core, which is what the SUPER SON!Q delivers with its NRG Hybrid cover that comes 3,000-grit box finish. (That is the same cover and box finish of the Storm PHYSIX.)

For my SUPER SON!Q, I chose my favorite pin-up strong drilling. With my PAP of 4 7/8 over and 5/8 up, the numbers for this ball are 5 pin-PAP, 3 1/4 MB-PAP, and 3 5/8 pin buffer. It has no weight hole as I am trying balls without a weight hole under the new USBC option, then adding a weight hole later if needed to change reaction. (I have not added a weight hole and don't plan to.)

Not surprisingly, I like the SUPER SON!Q much more than the SON!Q and have used it quite a bit, especially on house shots where I can line up along the oil line and just roll it with confidence that it won’t over or under react drastically.

The SUPER SON!Q reminds me a “rollier” and more arcing version of the Storm PHAZE II, which has a more angular motion that enables me to get in and around a pattern more.

That makes sense since the SUPER SON!Q has a lower differential than the PHAZE II and a low RG.

Note: The Centripetal HD core has an RG value of 2.47 for 15- and 16-pounders that is one of the lowest Storm has ever produced, while it is 2.51 for the 14-pounders I use. As I always say, please remember when evaluating my reviews that I throw 14s and that often means a ball's key numbers are different than they are for 15s and 16s.

The SUPER SON!Q should be a good choice for about any style, as its strong enough and early enough to handle heavy oil with enough ball surface depending on a player’s rev rate and speed, yet controllable enough for even slower speeds to use with a smoother surface on moderate oil. It might even play on light oil shined up.

I also think it’s a good choice for sport patterns with enough oil to handle the early roll, since it has very controllable motion. It’s definitely not going to be a ball that will shoot through the breakpoint. 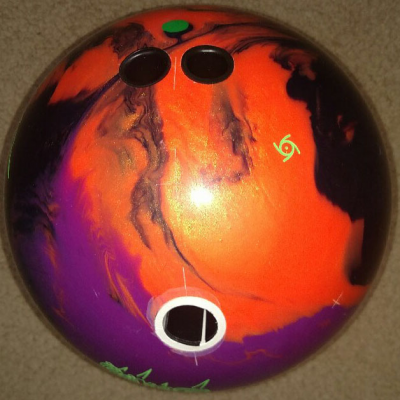 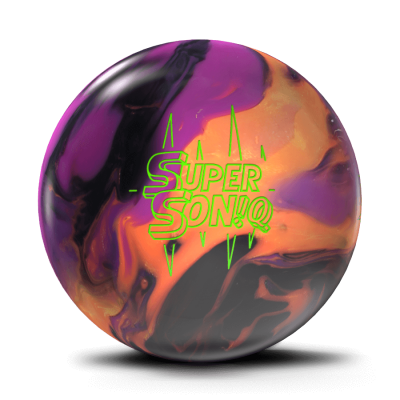 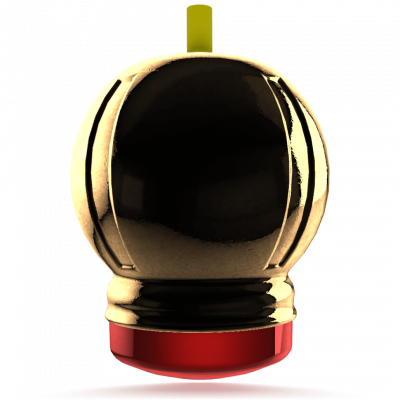