The addition of 900 Global to the ball options for Storm Products staffers presented me with an obvious question: Which 900 Global balls would I drill up?

To avoid giving myself way more balls than I could keep in a working arsenal, I haven’t drilled up every single release since I gained access to Roto Grip balls in 2012.

It wasn’t hard to choose which 900 Global ball to drill, as the consensus was clear: the ZEN. And it has turned out to be everything it was touted, becoming a staple in my arsenal.

The ZEN features the S77 Response pearl cover and the Meditate symmetric core, which for 14-pounders features a 2.50 RG and 0.051 differential.

As I do with pretty much every box shiny ball (1,500-grit polished for the ZEN), I hand rubbed it with a 4,000-Abralon pad to take off the gloss, and hopefully take away any squirty-ness.

I’ve found the ZEN to be a shiny pearl that handles oil fairly well and is a great addition to my arsenal because it’s not skid-flippy or curvy. The ZEN motion I would describe as semi-hockey stick, with a quick and strong forward motion at the breakpoint.

The ZEN rolls heavy through the pins, leaving more flat 10s for me (not uncommon for being just shy of 59!) than ringing 10s.

Since I don’t have any 900 Global balls to compare it to, I would say the Roto Grip MVP PEARL might be closest to the ZEN for me.

I used the ZEN in minors at the 2021 USBC Open Championships, rolling a 5-bagger the first game of singles after going 30-clean without a double using mostly other balls in doubles.

Once the pattern really started to break down, I had to get out of the ZEN and go to something shiny (I had hit my ZEN with a 2,000 CTD pad for team event and left it for minors).

The ZEN is as good as all the praise heaped on it and I would recommend it to anyone.

UPDATE: On the recommendation of several people, I drilled a second ZEN with my favorite pin-up drilling and it makes a stronger and more curving motion, rather than the hockey stick of my original. It is much more a ball I can get in and go around a pattern with. 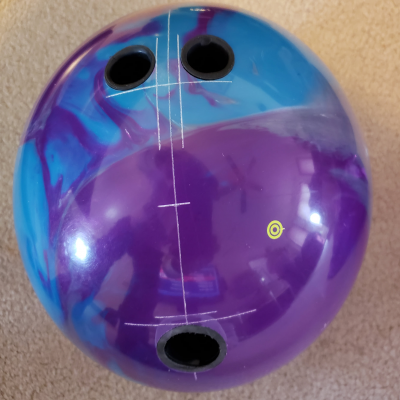 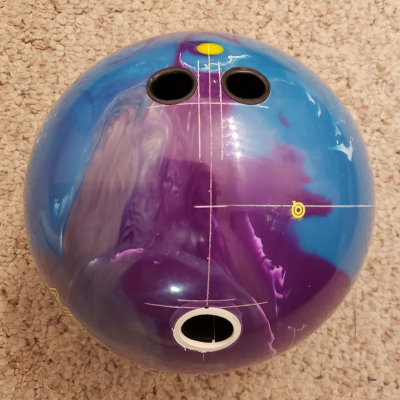 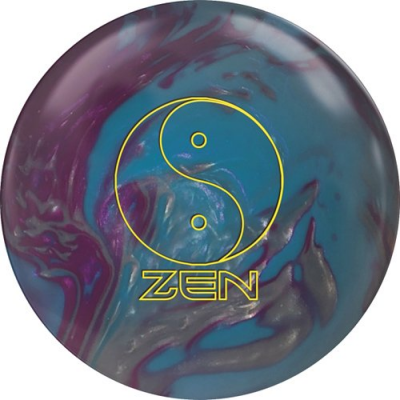 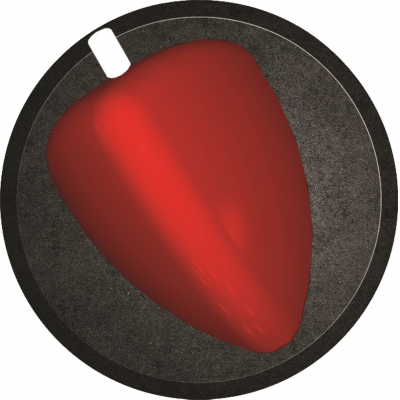