I like the TREND, but it's a little weak for my old bones and any decent amount of oil was too much for me. Yet the motion was strong enough that it was tough to use it on a short pattern or light oil shot.

My big-handed partner for many doubles tournaments Chris Pounders got plenty of use of the TREND and loved it, but he too turned his head when the TREND 2 came out and it’s now perhaps his favorite ball.

The TREND 2 is the latest ball developed by Storm with superstar Jason Belmonte. It features the NRG Hybrid coverstock, whereas the TREND was the hugely popular R2S pearl. It comes 1,500-grit polished, but as always I hit with a 4,000-grit Abralon pad by hand before using, as I find box shiny to squirt too much. (The NRG Hybrid was used in the Super SonIQ.)

If I am looking for more of a ball that really gets down the lane and/or has a skid-flip motion, the TREND 2 won’t be the solution — it’s just too strong in the midlane.

I’ve had success with it on house shots where a rough surface solid is too much, and on the 39-foot Sport shot at the recent South Point Senior Shootout, where it gave me a nice look and rally playing about 15-to-10 on a fairly difficult pattern. Only some brutal carry featuring a high flush 7, a solid 9, and some ringing 10s kept me shy of the cash.

But the next day on a 43-foot pattern with lower volume, the TREND 2 was too much, and I went with an IDOL SYNGERY and then a ZEN that gave me cleaner looks to the break point and more angular motion. When I tried the TREND 2 it simply checked too soon.

On house shots, the TREND 2 is rolly enough and strong enough in the midlane that it avoids some of the ugly overreaction off the dry that you see with so many balls kept box shiny or slightly roughed.

I have found my TREND 2 to be best when I start it in the oil, making it good for house shots that don’t feature a big puddle.

I think the TREND 2 could be a benchmark ball for a player who bowls somewhere with medium oil.

I would recommend it to anyone it has such friendly motion. Only speed dominant players who compete on a lot of oil might want to avoid it, and even they might get use with some heavy surface.

The roll through the pins with the TREND 2 is excellent, as I could see when I was leaving solid 9s and high flush 7s with my 14-pounder!

My big-handed buddy creates unreal curving (not skid-flip) motion opening up the lane with his TREND 2.

Of the Belmo line balls, I did not like the TIMELESS, but loved the DRIVE, which I think was a hugely underrated ball. But the TREND 2 may be the best so far.

I would imagine a strong solid cover on the Piston LD core could create a wicked ball for heavier oil. 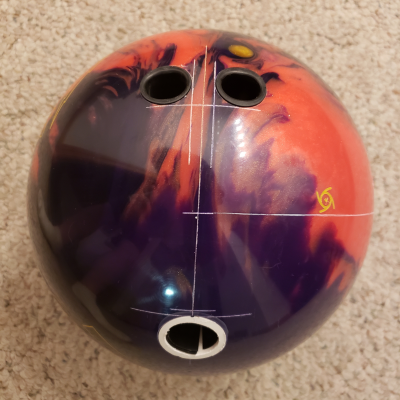 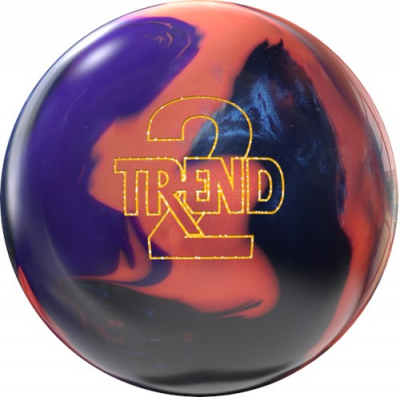 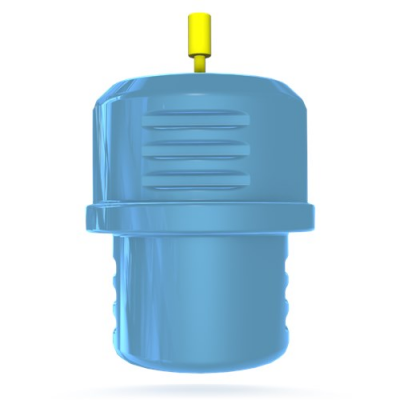