I was really late to the party with the 900 Global REALITY.

The reason is that I had ultra-strong balls that I like, and I knew nothing of the REALITY. But continuously seeing top-level players having success with it convinced me to get one.

And it was a great decision, because the REALITY provides a different look than my other favorite strong balls: the Storm NOVA is sharper and the PROTON PHYSIX is “rollyier.”

The REALITY for me provides a rounder, fairly continuous motion that reminds me most of the Roto Grip UFO.

The REALITY was the first ball in the line featuring the Disturbance Asymmetric core. The cover is the S84 Response Solid. It comes 2,000-grit box finish.

It gave me reaction on the Weber from an inside line that would have produced way better results if my wrist weren’t hurting and stiff from the preceding PBA50 JAX 60 Open.

On the Ten Pin house shot, I could play inside 15-board at the arrows going out to around 10.

In the SSBA tournament, I was able to fire the ball as fast as my 60-year-old bones could up around 10-board and had hold and roll-up if I got it a little right. And I struck a ton for three games before switching to the 900 Global WOLVERINE DARK MOSS as I earned the top seed by more than 100 pins.

One of the best things about the REALITY is that I don’t have to force it to the break point, like I feel like I have to with the PROTON PHYSIX. The REALITY only hooks too early if I grab it.

It also is a ball you can roll away from the pocket and have it curve back, which many strong balls don’t do well because they burn up and 2-pin or flat 10. This means you can move in as the lane begins to transition and don’t automatically have to switch balls.

The REALITY also is good at telling you when to put it away as it starts hooking too early so you lose the pocket, or it starts hitting weak so you know it’s burning up.

I would recommend the REALITY for anyone looking for a strong ball, as I have seen top-level players with all styles succeeding with it, including some who have shined it up.

The only people I wouldn’t recommend it for are those who bowl only in centers with not enough oil for it.

If you haven’t noticed, 900 Global really is on a roll with the ZENs and the REALITYs. 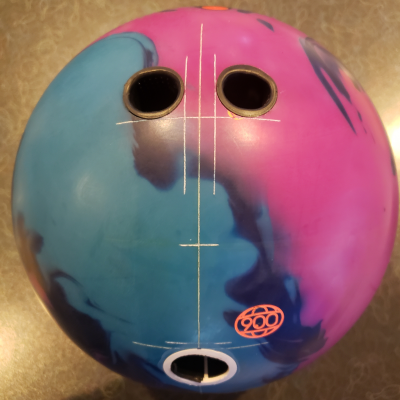 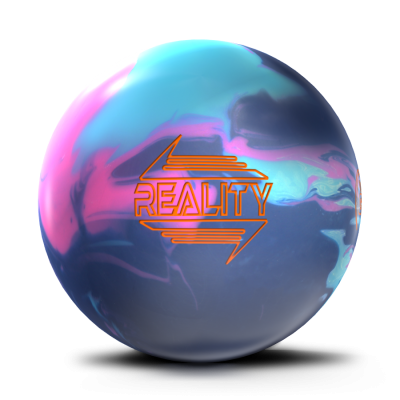 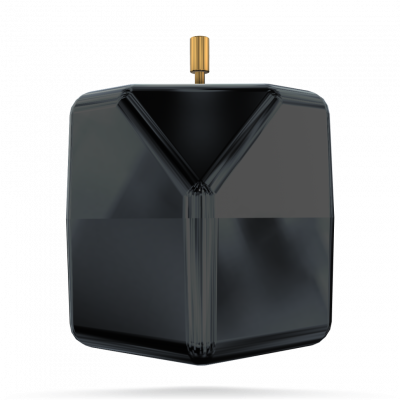