With my slow speed and moderate rev rate, the MicroTrax solid coverstock used in the UFO, HALO and IDOL has been very conditional for me, requiring plenty of oil, which is what they were designed for.

The UFO was my favorite strong solid when the COVID-19 pandemic shut down the world. The HALO I had some great success with, including winning three titles in our Senior City Tournament in 2018. The IDOL just would not work for me, as it was simply too strong.

Since returning to practicing in March and competing in April, I have not had a chance to use the RST X-1 in competition — I chose to bring the RUBICON to Las Vegas for the 2021 USBC Open Championships over the RST X-1 simply because the RUBICON performed better for me in practice sessions.

The RST X-1 is the first ball to use a hybrid version of the MicroTrax coverstock, but it seems to hook just as much as the solid version, or at least enough that it’s about the same for me. The cover comes out of the box at 3,000 grit, and I have taken it down to 1,000 in practice.

So far, what I have seen is closer to the IDOL than the UFO or HALO, but the sample size is tiny and I’m only doing this review so early because I want to get something out there as try to I catch up from a year-plus off due to the pandemic.

From what I’ve seen, the RST X-1 seems to be too aggressive for my slow speed, though the most oil I’ve used it on is the PBA Carmen Salvino 44 lane pattern, which is not high volume. Without a doubt, the RST X-1 handles oil!

I haven’t seen the strong back-end motion some have reported with the RST X-1, but I think that also is a function of not having enough oil to use it on. It’s also possible the new core isn’t good for someone with my slow speed.

I have a feeling the RST X-1 would be a great ball for a speed-dominant young bowler who uses 14 and would appreciate the donation to their arsenal. So that is likely what I will do early next season if I don’t find more use for it in additional practice this summer.

With the UFO, RUBICON, INCITE and my trusty SURE LOCK, I really have all my bases more than covered for strong balls.

Anyone who loves really strong balls should try the RST X-1, though, as I know many people who love it

The one thing I have not tried is shining or smoothing the cover to 4,000, which I probably will do this summer. I’m also doing that with my AXIOM, as that is a super-strong ball I only can use on heavy oil, but that many love.

If I see anything dramatically different, I will update this review. 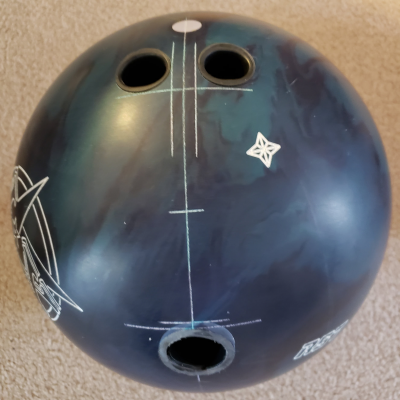 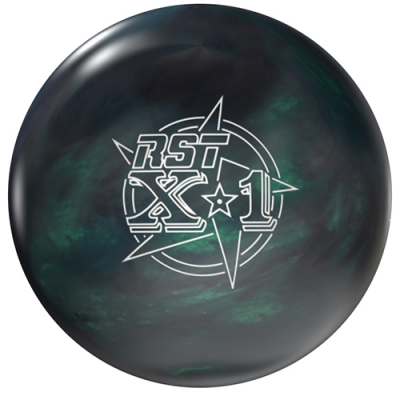 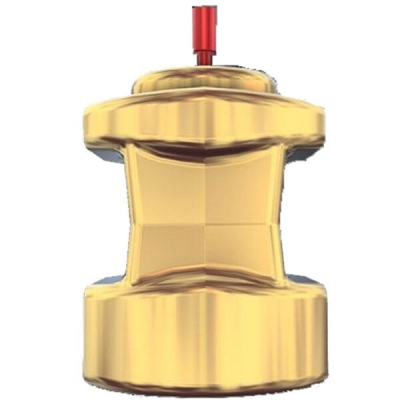